Board of Trustee Leadership Changes at Genesee Community College

Three Members Recognized for their Long-Term Service to the College
Tuesday, June 18, 2019 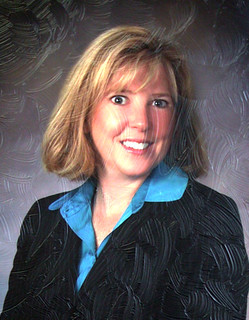 diane_torcello
14 years ago ago by Genesee Community College. 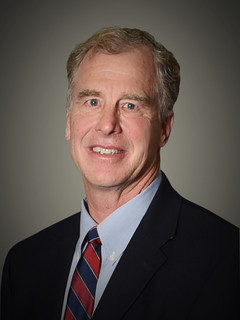 Peter_Call
2 years ago ago by Genesee Community College. 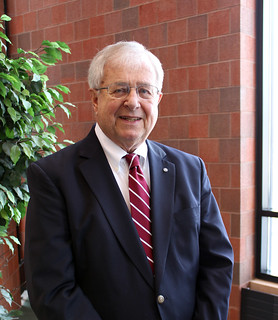 Robert_Boyce
7 years ago ago by Genesee Community College.

Batavia, New York - Three long-serving members of Genesee Community College’s Board of Trustees have completed their term of service and were recognized at the last Board meeting on Monday, June 10, 2019 with an official Resolution of Appreciation. Collectively, the three trustees served GCC for more than 25 years working on ten standing committees and numerous task forces.

“It is a bitter sweet moment in the life of Genesee Community College to bid these distinguished members of our Board farewell after their many years of dedicated service,” Dr. James M. Sunser, president of GCC said. “As Trustee Emeriti, we look forward to seeing these devoted members of our College community at future events, but on behalf of the entire GCC family we thank them for their leadership and friendship through the many years. They each have played an essential role in shaping the success and future of Genesee Community College.”

The following Trustees were honored with the Resolution of Appreciation recognizing their service:

Robert L. Boyce of Le Roy, NY joined GCC’s Board of Trustees in 2014, and served on the Policy Committee, chaired the Nominating Committee, was also a trustee representative on the GCC Foundation and also was the president of the Foundation Board of Directors for three years. Boyce is a retired independent insurance broker for Tompkins Insurance Agencies, and was president and CEO of Ernest Townsend and Son, Inc. from 1972 through 2000 until he sold his interest in the firm to the Tompkins Holding Company. Mr. Boyce is a veteran of the U.S. Army and earned his business degree from the University of Buffalo. He has also served on the board of United Memorial Medical Center, is past president of the Le Roy International Rotary Club where he was a Paul Harris Fellow and has served nearly 20 years with the Le Roy Ambulance Service. He was a member of the Town of LeRoy Board of Assessment and Review for 15 years and a trustee of Our Lady of Mercy Parish in LeRoy. He was recently named the LeRoyan of the Year in 2018.

Peter R. Call of Batavia joined GCC’s Board of Trustees in 2012, most recently serving as vice chair.  He also chaired the Buildings and Grounds Committee and served on the Finance Committee. As president of My-T Acres, Inc., a diversified family farm business, he is active in the agricultural community serving on several boards of directors including Seneca Foods, Pro Fac Cooperative and Farm Fresh First. Call also serves on the New York State Agriculture Experiment Station advisory council in Geneva, NY and is active on the Cornell University Council, the Town of Batavia Zoning Board of Appeals, the Genesee County Farm Bureau and the United Memorial Medical Center Foundation Board. He earned a B.S. degree in Agricultural Economics and Business from Cornell University, is also a graduate of the Empire State Food and Agriculture Leadership Institute, the Executive Program for Agricultural Producers at Texas A&M, and a member of the Association of Agricultural Producers (APPEX).

Diane D. Torcello of Pavilion joined GCC’s Board of Trustees in 2005. During her GCC tenure, she completed two terms in each officer position for the Board while also serving on numerous committees including chairing the Finance Committee and the Presidential Search Committee. She served on the Personnel and Nominating Committees, the Wolcott J. Humphrey III Symposium Committee and the College’s 50th Anniversary Steering Committee. Torcello is senior vice president of Community Banking for Tompkins Bank of Castile. Her community service also includes chairing Genesee County United Way campaign and serving on their executive board. She is active on the Mary Immaculate Church Finance Committee and is a member of the Town of Pavilion Republican Committee. She served several years as the treasurer for the Children’s Home Board and she was named to the Buffalo Business First 40 Under 40. Torcello is a 2014 recipient of the New York Community College Trustees’ Donald M. Mawhinney Trustee Leadership Award.

Editor’s Note: For photographs of the GCC Trustee Emeriti, please go to the following links: