Genesee Community College is pleased to announce three students have been named 2015 recipients of the SUNY Chancellor's Award for Student Excellence. Ami Cornell, Maryssa Peirick and Ryan Cooper were recognized at an awards ceremony in the Empire State Plaza Convention Center in Albany on April 2, 2015.
Thursday, April 9, 2015

Batavia, NY- Genesee Community College is pleased to announce three students have been named 2015 recipients of the SUNY Chancellor’s Award for Student Excellence. Ami Cornell, Maryssa Peirick and Ryan Cooper were recognized at an awards ceremony in the Empire State Plaza Convention Center in Albany on April 2, 2015. Each recipient received a framed certificate and a medallion, which is traditionally worn at commencement.

The Chancellor’s Award for Student Excellence was created in 1997 to recognize students who have best demonstrated the integration of academic excellence with other aspects of their lives, which may include leadership, campus involvement, athletics, career achievement, community service or creative and performing arts. 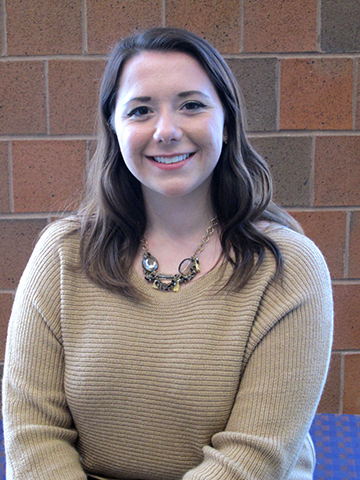 Ami Cornell, 19, hails from Pittsford, NY and graduated from Pittsford Sutherland High School in 2013. A President’s List honoree, Ami serves as the Student Trustee to the College Board of Trustees and was selected to the USA Today/Phi Theta Kappa All New York Academic Team. At GCC, Ami is an orientation leader and assistant to the director of GCC’s Annual Spring Fashion Show, the largest in Western New York. She’s studying Fashion Merchandising Management and upon graduation hopes to continue her fashion studies at a four year school. Her dream is to become a writer for a major fashion publication. Ami is the daughter of Christine and Joel Cornell. She has a younger sister, Sydney.

Maryssa Peirick, 22, graduated from Batavia High School in 2011. A talented singer, Maryssa began college as a vocal music performance major but shifted to biotechnology for a career that would do more to help people. She plans to pursue a Diagnostic Sonography degree at RIT. She is an active member of the College Sustainability Committee, helps with the Earth Day EcoFest celebration, and has been involved with efforts to establish an 11-mile community bike trail. Maryssa was also selected to the USA Today/Phi Theta Kappa All New York Academic Team. Maryssa is the daughter of Mary Jane and Wayne Peirick and has one sister, Emma. 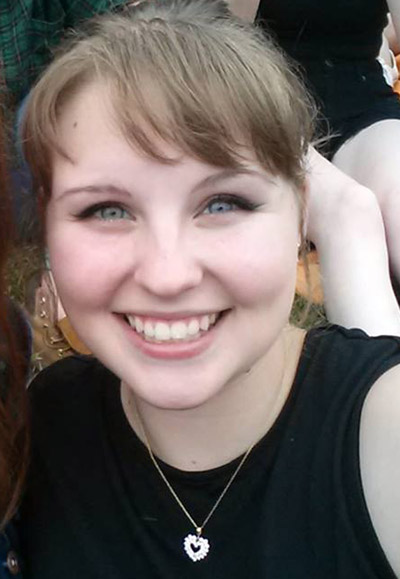 Ryan Cooper, 21, is a 2012 graduate of Akron High School. At GCC, he is pursuing a degree in accounting and plans to transfer to the University at Buffalo to pursue a bachelor’s degree in the field. Ryan serves as president of GCC’s chapter of the Phi Theta Kappa honor society. He is also a member of the CEO (Collegiate Entrepreneurs Organization) Club, an orientation leader and a tutor. He contributes to his community by coaching youth basketball. Ryan is the son of Robert and Dawn Cooper and has three siblings Andrew, Cory and Lukas.

“We salute these exemplary students,” GCC President James Sunser, Ed. D. said. “Not only do they work hard in their studies, but they contribute beyond the classroom as well.”

Recipients of Chancellor’s Awards have an overall GPA of 3.8 and records of significant contributions to their campuses and communities.

“Students honored with the Chancellor’s Award for Excellence truly embody the power of SUNY,” Chancellor Nancy Zimpher said. “As proven leaders and role models, scholar athletes, creative artists and civic volunteers, each student is recognized not just for academic achievement, but also for the profound impact they have on college campuses and local communities across New York State.”