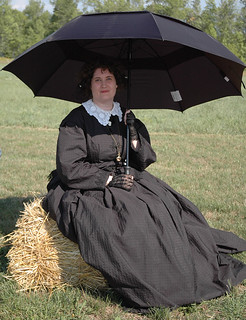 OCHeritageFest_FemaleCivil war reenactor
5 years ago ago by Genesee Community College. 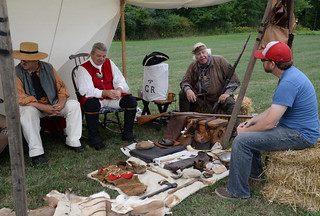 OCHeritageFest_MedinaTimeline2
5 years ago ago by Genesee Community College. 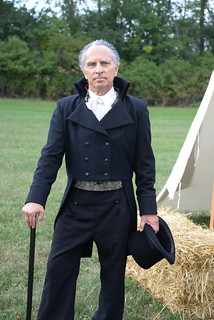 OCHeritageFest_MedinaTimeline1
5 years ago ago by Genesee Community College. 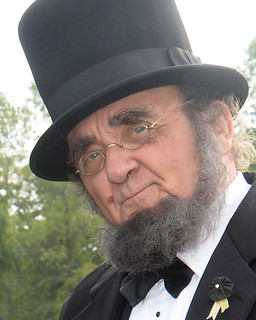 OCHeritageFest_MrLincoln
5 years ago ago by Genesee Community College.

“We were very pleased with the results of the first heritage festival. Over 500 visitors collected ribbons and a commemorative button as they deepened their appreciation of our region’s historic cemeteries, farms, homes and other gems like the Erie Canal,” Derek Maxfield, GCC associate professor of history and a festival organizer said. “This year we hope to increase awareness of Orleans County heritage by introducing intriguing new historical themes.”

The new themes for this year include the following:

Lynne Menz, the Orleans County Tourism Marketing Manager, is excited about what the expansion of time will mean for visitors. “In addition to being very pleased with the events and programs held in each location last year, almost all visitors wished they could have made it to more locations during the 3-day weekend,” Menz said. “This new 10-day format will allow people to experience a much wider range of events without having to force people to choose between events held at the same time but in different locations.”

Another first for this year is that the heritage festival is being organized by a board of directors.  “We had great cooperation from many community volunteers as well as GCC faculty, staff and students for the first heritage festival,” Jim Simon, GCC associate dean said. “But we realized that a more organized leadership structure would allow for the festival to provide even more to the community.”

CALL for Application: Any locations or presenters interested in participating in the Second Annual Orleans County Heritage Festival should submit an application to Jim Simon, GCC Medina Campus Center, 11470 Maple Ridge Rd, Medina, NY 14103. Application forms can be found at the Heritage Festival website at www.orleansnyheritage.com.  Applications are due by March 20, 2017.

Many other images are available by contacting the Marketing Communications Office of Genesee Community College: marcom@genesee.edu