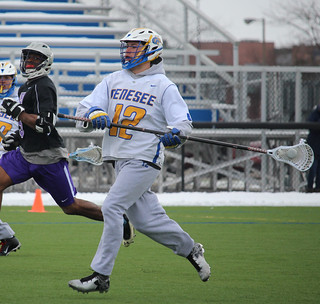 View on Flickr
4 years ago ago by Genesee Community College. 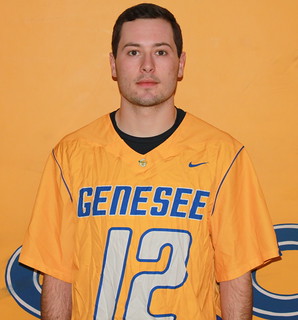 Hnidy
4 years ago ago by Genesee Community College.

“Recipients of this award are honored for high achievement in and out of the classroom, accomplishment marked by hard work, dedication and discipline,” Chancellor Zimpher said. “Congratulations to each of this year’s SUNY scholar athletes, and thank you to the many faculty, coaches, and staff across SUNY who mentor and support them.”

Hnidy is a Saskatoon, Saskatchewan native and a graduate of Bishop James Mahoney High School. A 2016 team captain and defender for the Cougars, Reed is a two-time National Junior College Athletic Association (NJCAA) All-American and was twice named All-Region III and All-Western New York Athletic Conference (WNYAC). He leaves the GCC men’s lacrosse program third all-time with 186 career ground balls and has committed to NCAA Division II Lake Erie College (OH) to continue his academic and athletic career beginning in the fall.

In order to be considered for this award, student athletes were nominated by their campus athletic director. Nominees’ academic credentials and athletic accomplishments were then reviewed by a panel of athletic directors from across the SUNY system and members of the SUNY provost office. SUNY campuses host more than 85 NCAA Division I teams, 290 NCAA Division III teams, 385 NJCAA teams and hundreds of non-competitive clubs.

A complete list of this year’s Scholar Athlete Award winners is available at http://system.suny.edu/media/suny/content-assets/documents/university-life/awards/Chancellors-Scholar-Athletic-Awards-2016.pdf.